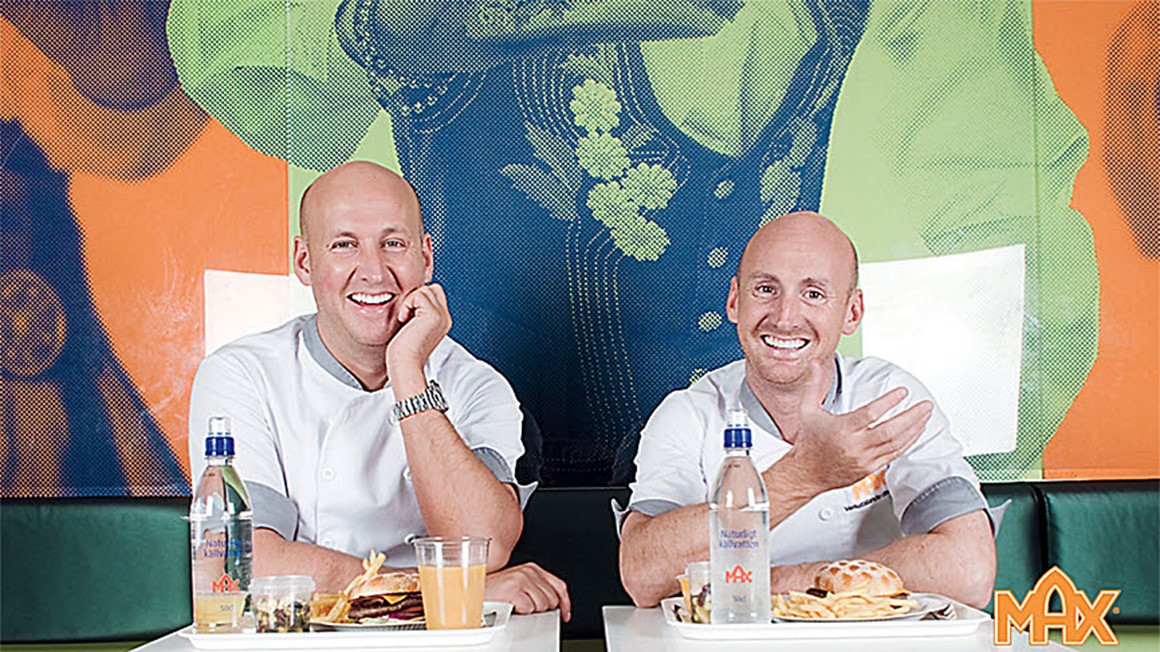 MAX is not only Sweden’s favourite hamburger restaurant chain, it is also one of the first. Back in 1968 the founders of MAX, Curt Bergfors and Britta Andersson, opened their first restaurant in Gällivare, high up in the northern part of Sweden.

Their hamburgers became so popular that within two years they opened more restaurants. Soon thereafter MAX was established in several other cities in Norrland (the northern part of Sweden). The rest is history.

Become a part of the MAX family. 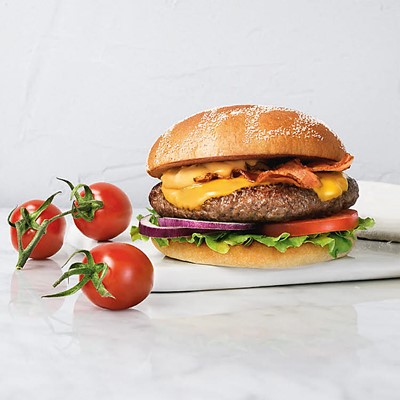 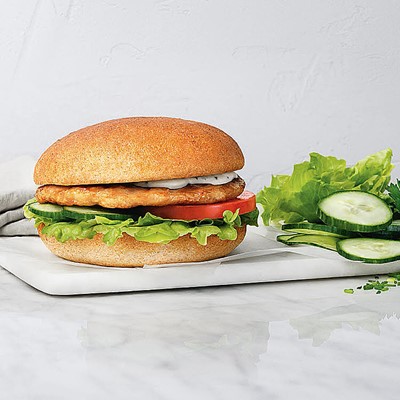 No trans fats or GMO at Max.

We are using cookies and tracks your usage of our digital channels to be able to better adapt our communication with you. If you do not approve, or want more information, read our integrity policy.